Here is how you can save 15 hours on unproductive rework

By Capturing Decisions In A Gate Review Process

During my time as an engineer working at a medical device manufacturing company, we were forced to waste a lot of time.

It sounds dramatic, I know. But because we did not have access to a capable system, it was necessary to manually build traceability records to capture the baseline of every project-related item.

Not only was this a time-consuming practice; it also caused a lot of confusion. Which version of the record was the latest one? Has everything been described? And who has edited my document?

So, we wasted our time because our manual way of building these records led to a lot of errors due to a lack of visibility. And that led to a lot of rework, correcting the mistakes, and making sure everything was done right the second time around.

I calculated an average of 15 hours each week on performing unproductive rework.

Capturing decisions in the gate review process in this way also has implications on other information such as design documentation. Documentation was either incomplete, outdated or inadequately described.

So, when it was time to submit documentation to the regulatory bodies, imagine the manual tedious task collecting our documentation and then realize that much of it needed to be revised and reworked.

Connected data and processes should be a standard requirement

Looking back, I wished that we had access to a tool that could connect the process and the data, allowing the creation of as many regulatory structures you want to manage and have them managed in the same way so that they are automatically created, tracked and baselined.

Other document structures such as the Technical File could also benefit from being managed in the same way as the DHF and the DMR.

Having a system that should be a standard requirement in the medical device industry. 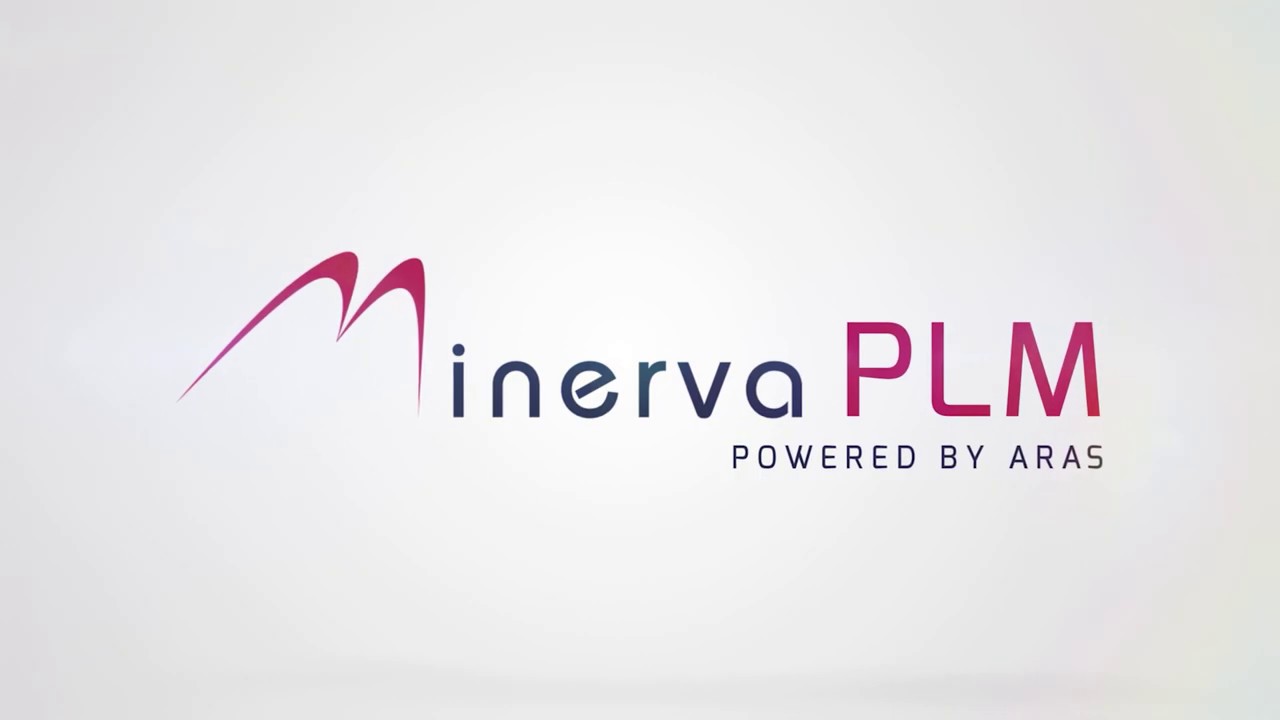 Thomas is an expert in Supply Chain and Manufacturing Optimization with more than 10 years of experience originating from Medical Device and High-Tech & Electronic Industries. He comes with a background as an Electronics engineer, complemented with a Master in Technology Management. Thomas has held positions in multinational corporations such as Nilfisk, heading the internal optimization program as well as the supply chain organization.